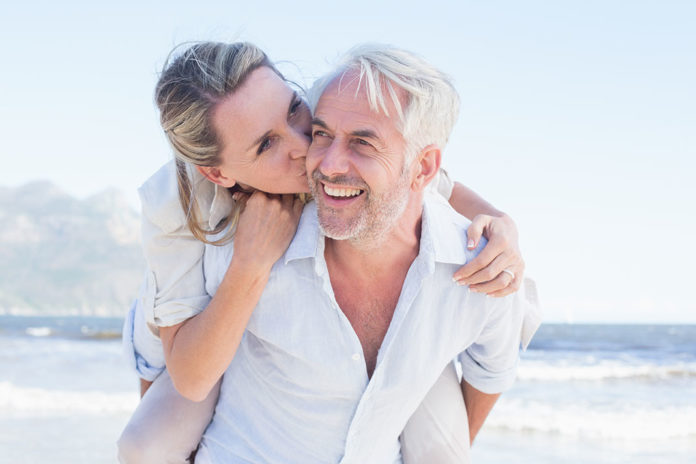 It is a common misconception that men usually gravitate towards a woman’s look when it comes to developing feeling for hers.

This idea of having good looks is too stereotyped and generalized in a society, which could require girls-of-age to become apprehensive about their looks for having a boyfriend or getting married.

This notion of men liking a woman’s looks has been debunked by men, and they have openly expressed the traits in a woman that appeals the most to them.

While good looks or a maintained and dressed up woman appeal to most guys, a man wants a woman to be more beautiful and pretty—he wants his partner to be intellectual, conversationalist, communicative, independent, humorous, outgoing and personality.

And what else should a dream woman have?

If his partner has maternal instincts, man thinks that’s great!

Because that’s what he looks for in his partner.

Could she spoil him with her cooking skills and take care of him, just be there for him?

A woman who also asks him how he is after a long day.

Of course, good looks are a great advantage… but not enough to fall in love and dream of a long and happy relationship.

A man seeks a sense of completeness and health from his partners, and good looks are only part of the package.

He seeks the following qualities and characteristics in his partner:

A smile is the most attractive feature of anyone’s face.

An alluring smile appeals to most guys, and they tend to fall for smiles more than good looks.

A majority of the men think that a woman should smile frequently, as it her look more attractive to them. 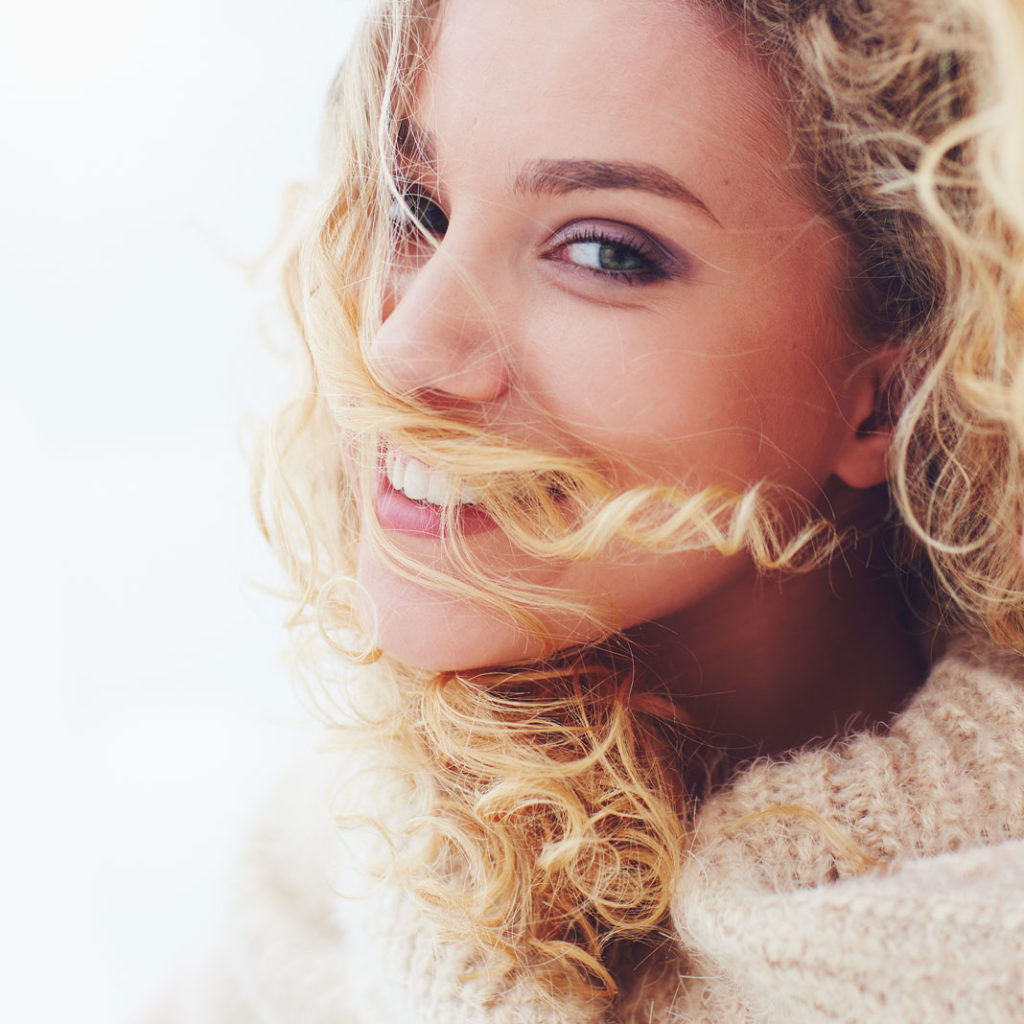 Delicious cooking – maybe even in pairs

If a woman can cook a little, that wouldn’t be bad.

As we all know, the way to a woman’s heart is through her stomach.

That doesn’t mean it’s super important, but cooking has something sensual about it.

And cooking is also a lot of fun when you’re together!

What men like about women?  A sense of humor

Moreover, women who can laugh at themselves sometimes seem very attractive to men.

And if things get rough, a humorous woman can help them to find each other again.

No man would be interested in having a relationship with a woman who is always serious and fun-free. 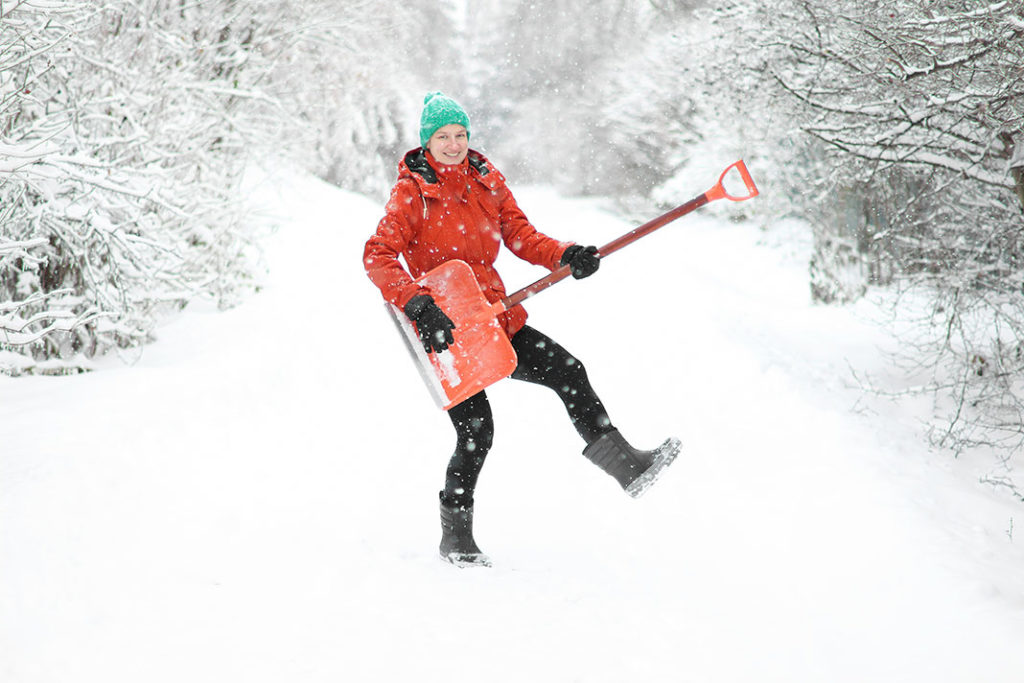 When men say “She’s not only my wife, she’s my best friend”, the relationship is going well.

Because just like women, men want to know if they can rely on their partner.

That she is also there for him, that she stands by him – even in bad times.

Show him your caring side.

Whether it is so important to men because their mother brought hot soup to their bed with a cold in childhood or because it is important to them that their partner will be a caring mother of their children is an open discourse among evolutionary psychologists.

It indicates that she is ready to care for and look after him, and most probably start a family with him in the long run.

In any case, one thing is certain: men find it great when they are cared for by their partner.

But not to be confused with devotion to self-abandonment! 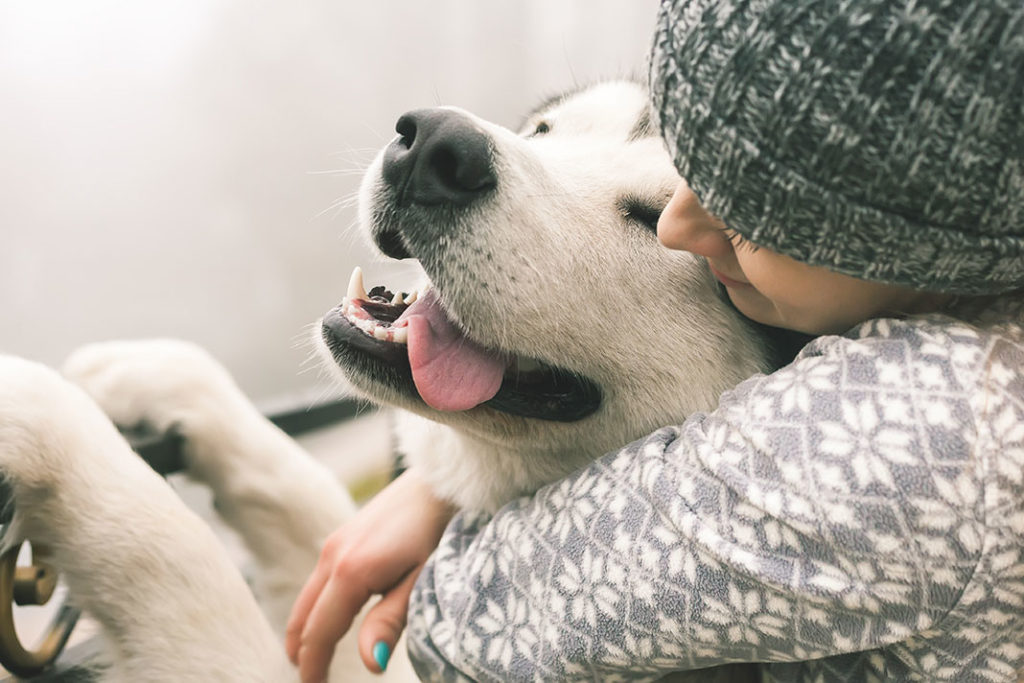 A neat appearance and naturalness

Of course, when you first get to know each other, appearance is also important.

But in a different way than women believe.For men it is first and foremost decisive that a woman takes care of herself.

Does she pay attention to her appearance or does she let herself go. Does she treat herself with esteem, is she attentive and loving with herself and her body?

The conclusion is quite simple:

If she treats herself well, she will be so in other matters.

Men like about women if a woman is natural and not pretending.

Because some women convulsively try to transport a certain image of themselves, to be someone else or to imitate someone else.

And she is also allowed to show her face without make-up.

Besides, HE thinks it is great if SHE is just as confident barefoot as on high heels. 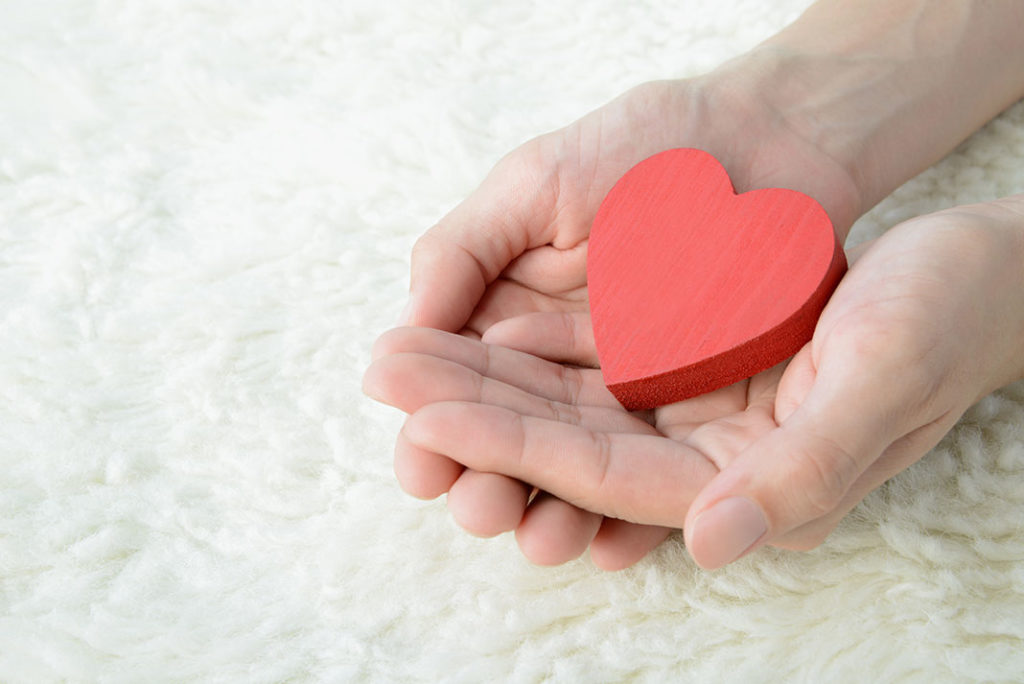 Being able to compromise

Sometimes things don’t work out the way you want them for you.

We women should also be willing to compromise.

It’s wonderful when we can share our worries and concerns with each other in a partnership and look for good solutions.

In this way we can grow in partnership with each other and also together.

To become an unbeatable team. Wow! 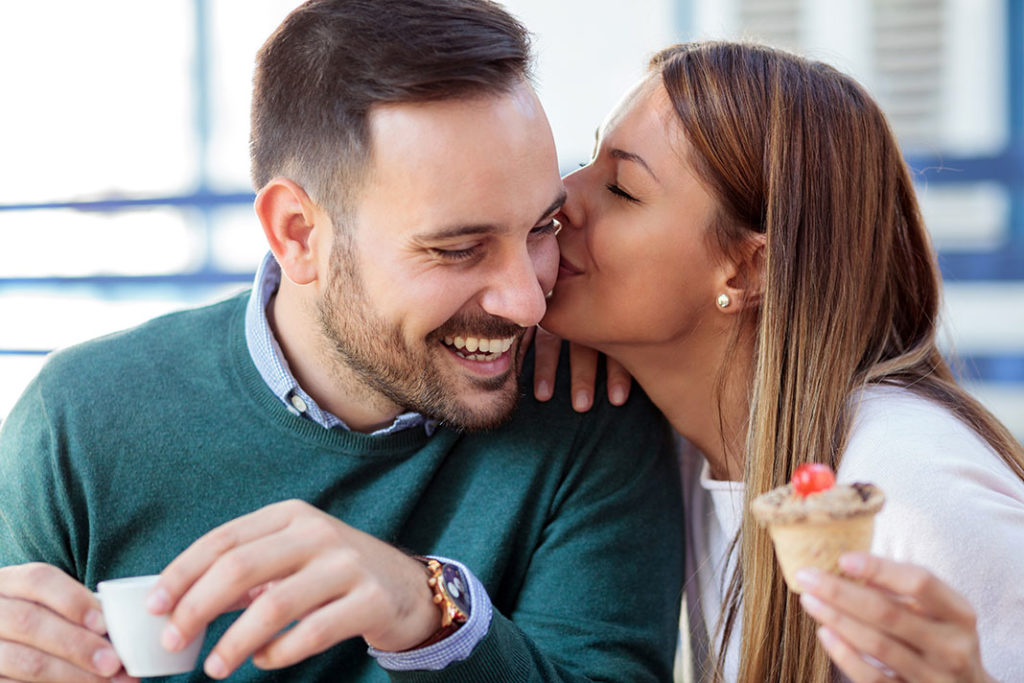 Be a good listener

Most men love it when a woman can listen.

But this is REALLY listening. It’s a way of showing him that you care.

It also means that you have to be patient as a listener, because it can take a while for men to come out with their problem.

The ability to listen and really hear what’s being said is one of the things men love in women because it’s so supportive – and they’re much more likely to reciprocate. 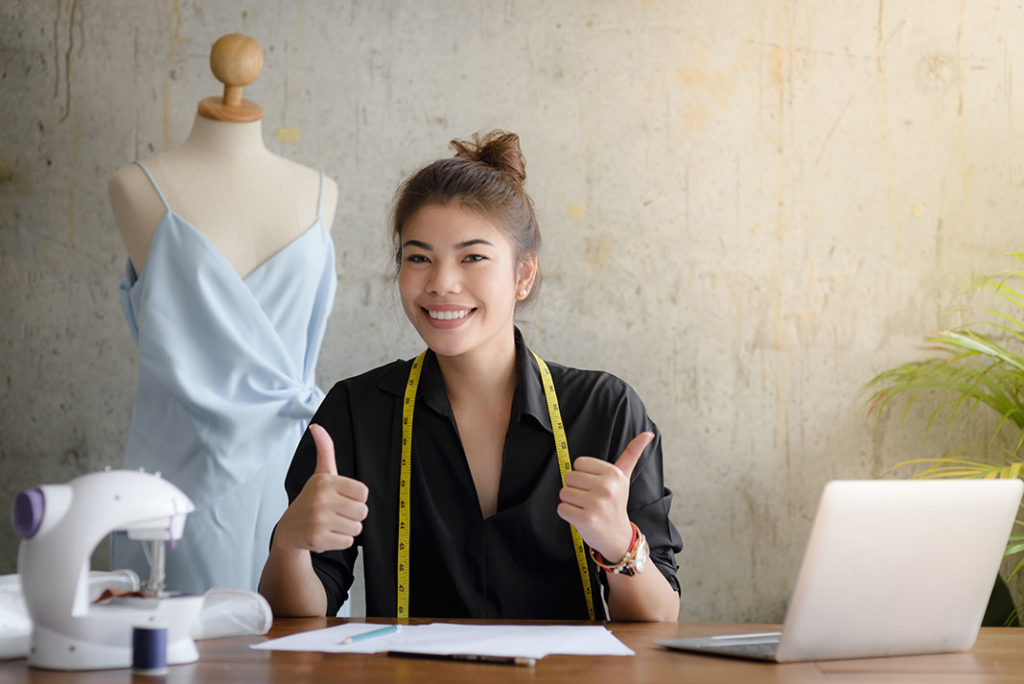 Being accomplished and fulfilled

Men like about women, when a woman has a full life of her own.

Don’t give up your own life because of a relationship. Men find women who are independent, financially or emotionally, very attractive.

Maybe you have a good job that is interesting, makes money and is fun. Very good.

Or you have hobbies and interests that you would like to pursue on your own. Great!

Besides, it’s not bad if you also have your own friends and keep them.

Own interests not only make you happy, they also inspire the partnership.

Because if a woman is happy and fulfilled, this could inspire a man to build a long-term relationship with a woman to learn more about her.

It is scientifically proven that a high voice of a woman awakens the male protective instinct.

“She knows what she wants”

So whether a man likes a light or a darker female voice depends on whether he is more of a protector type or loves a challenge.

A majority of the women believe in looking their best and keeping their hair in best condition to stand out to men but, it has been proven several times that men gravitate towards women who have long messy hair.

It gives him a chance to wind up and play with her hair, and it makes him adore his partner even more. 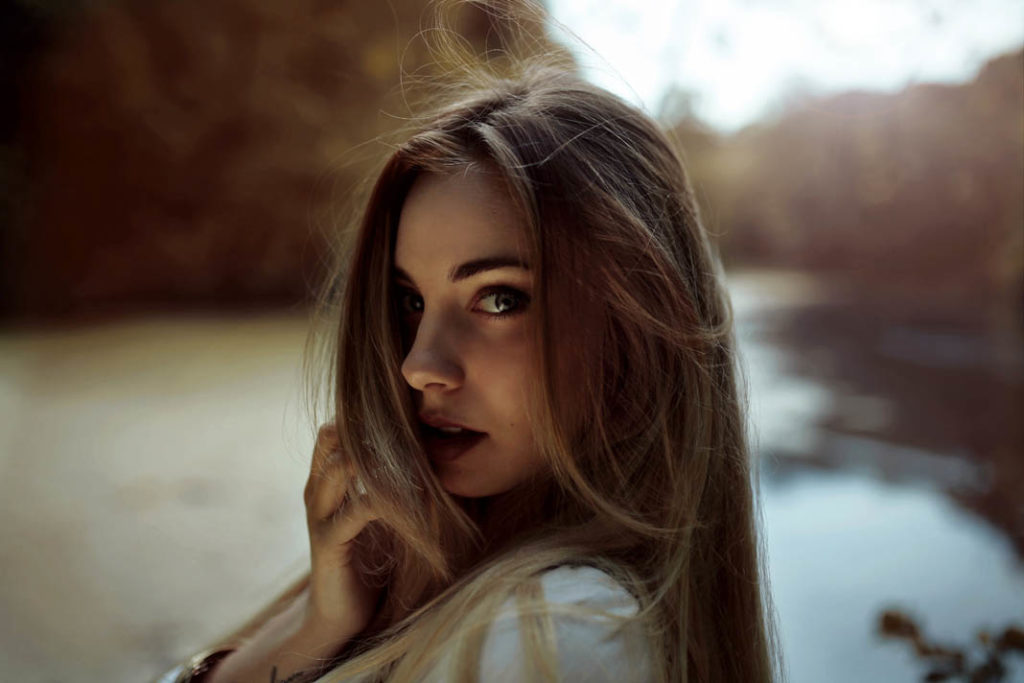 As already mentioned, a smile is the most attractive feature of any face.

However, when man sees RED, his imagination plays tricks on him!

A pretty smile paired with red lips could take a woman’s attractiveness to another level.

Men find red lips attractive and believe that applying red lipstick can make a woman look more beautiful than she is.

This is due to the signal effect of the color red.

An eye-catcher that a man can hardly escape.

And of course men love SEX

She likes her body and feels comfortable in it. He thinks that’s great – attractive.

And besides she likes the sex after no matter how many dates and feels comfortable with it.

Men really like that! It’s not about a fancy sex position or marathon sex and not about being particularly wicked.

Men love to be surprised with sex to tame the wild kitten and make it purr.

What men want from women during sex is sensuality.

They want HER to show them what SHE enjoys. 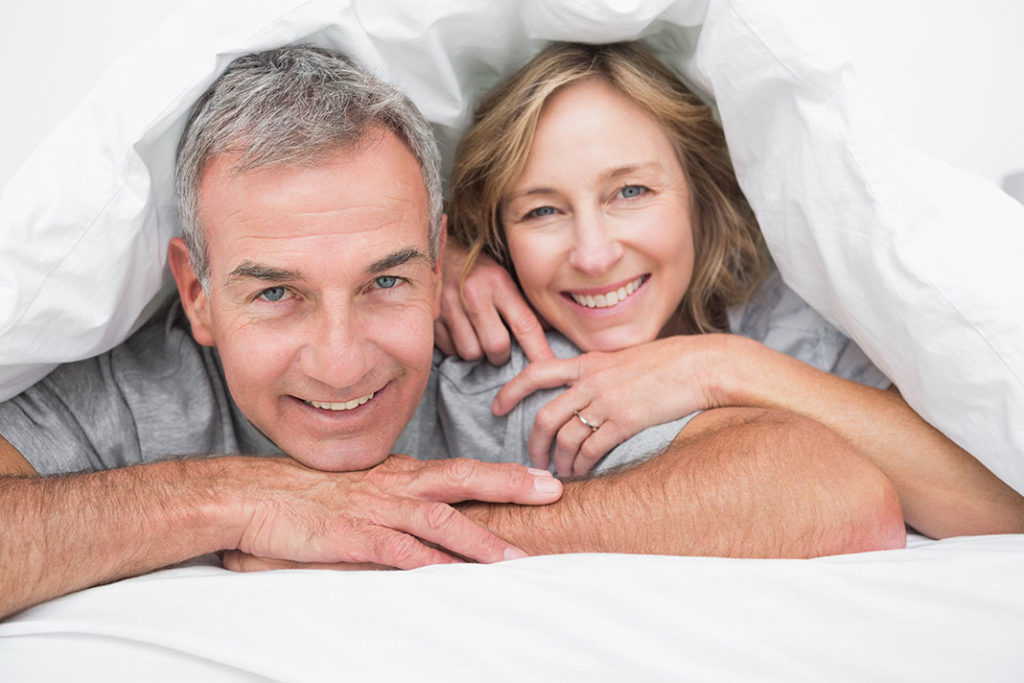 Men like it when a woman is fun-loving, has fun with different things and maybe does things that guys do.

A woman who maybe also gets her hands or fingernails dirty sometimes and doesn’t freak out right away.

Or doesn’t faint at the sight of a spider.

He also wants someone that would be down with doing “boy” things and can be tomboyish just sometimes!

Well-groomed, smart, charming, a little proud, attentive with a heart of gold.

Always ready for a surprise, a little nuance of jealousy, yet honest, open and faithful.

Ready is the dream woman!